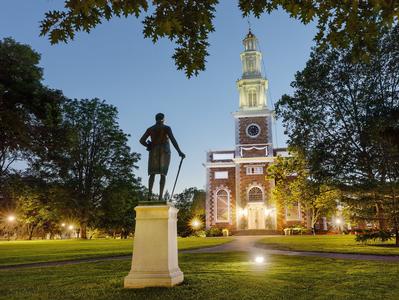 History: Founded in 1793 as the Hamilton-Oneida Academy; chartered in 1812 as Hamilton College; third oldest college established in New York State.

Location: Hamilton’s 1,350-acre campus is situated on a hilltop overlooking the picturesque village of Clinton. The College is eight miles southwest of Utica, 45 minutes east of Syracuse, one hour from the Adirondack Park to the northeast and 90 minutes west of Albany.

Namesake: Alexander Hamilton, U.S. statesman, first secretary of the U.S. Treasury, member of the first Board of Trustees of the Hamilton-Oneida Academy.

Diversity: Students hail from 49 states and 46 countries; 33% of the student body consists of U.S. students of color (27%) and international citizens (6%).

Hamilton does not consider a student’s financial circumstances in its admission decisions (i.e., need-blind admission) and meets the full demonstrated financial need of every student it accepts. 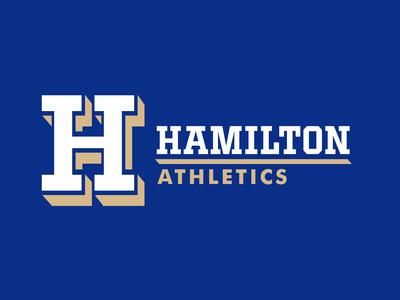 OTHER STUFF WE THOUGHT YOU SHOULD KNOW

Amount Invested in Facilities in the Last 15 Years: $340 Million

Alumni Loyalty: Top 1% (as measured by the percentage of alumni donors, when comparing all U.S. colleges and universities)

Number of Students who Conducted Hamilton-Funded Research or Internships: 330

Notable Alumni: From U.S. ambassadors to corporate CEOs to Tony Award-winning playwrights, here’s a sampling of some noteworthy Hamilton graduates.